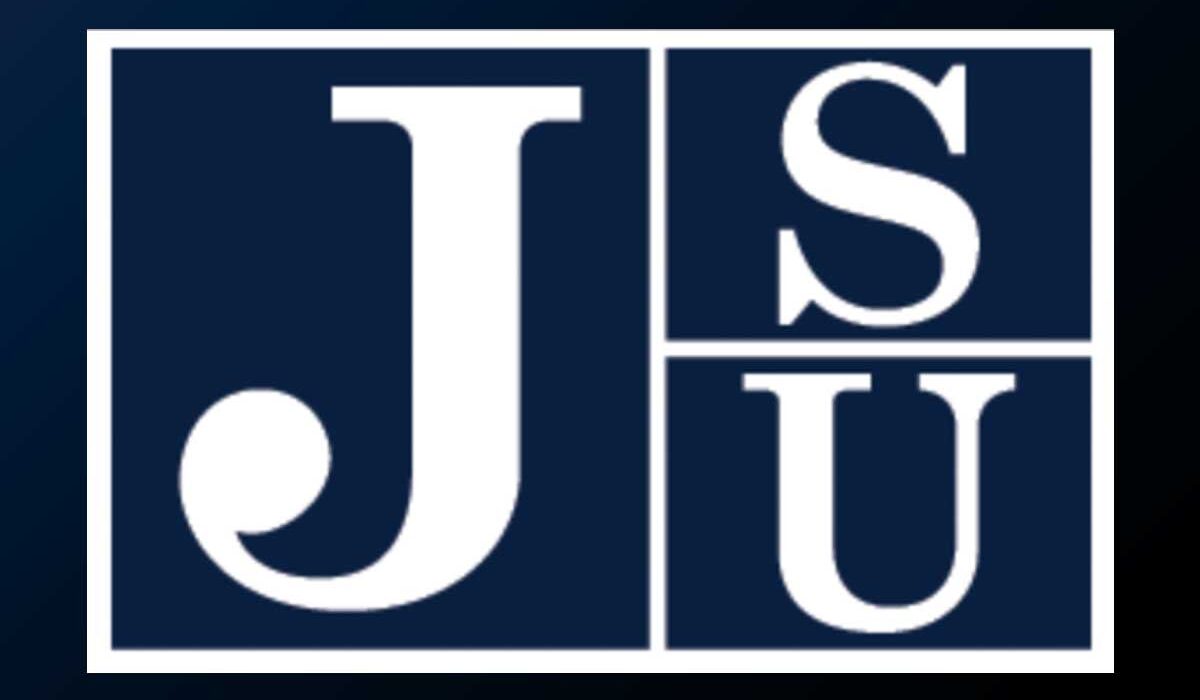 JACKSON – The Black College Football Hall of Fame (BCFHOF) announced its Class of 2021 today and former Jackson State great Coy Bacon was one of six to receive this significant honor.

Bacon will enter the BCFHOF posthumously.

“Coy Bacon helped lay the foundation of Jackson State football,” said JSU Vice President and Director of Athletics Ashley Robinson. “Congratulations to the Bacon family and his legacy is now enshrined and will last forever.”

Bacon played for Jackson State from 1962-1966. Bacon later teamed with the Fearsome Foursome line of Deacon Jones, Merlin Olsen, Roger Brown, and Lamar Lundy of the Los Angeles Rams. He had eleven sacks in 1971 and was named an All-Pro. Bacon was voted as the Rams defensive lineman of the year in 1971 and 1972 by the Rams Alumni Organization and was an All-Pro again in 1972. Bacon then signed with the Cincinnati Bengals and left an impression. Bacon had an NFL high 21½ sacks for Cincinnati in 1976 — prior to the NFL officially recognizing individual sacks. He finished his career in the USFL with the Washington Federals in 1983 where he started in 16 of 18 games and recorded 62 total tackles, seven sacks, and recovered one fumble