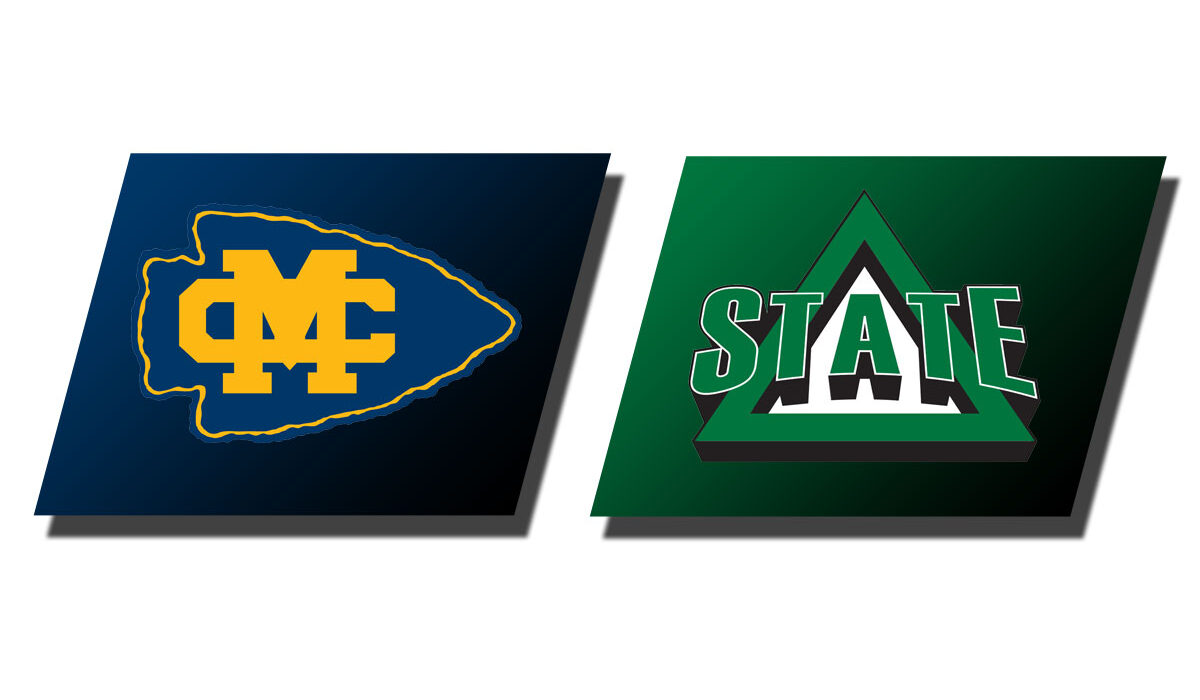 CLEVELAND, Miss. – The Mississippi College women’s basketball team picked up back-to-back wins over Delta State University following a 68-61, double overtime win in Cleveland, Miss., on Saturday, Dec. 19. MC improved to 3-1 on the season and in the Gulf South Conference. DSU falls to 0-4 on the campaign.

The back-to-back wins are the first for the program over its in-state foe since January 1982.

Four Lady Choctaws scored in double figures led by NeNe Williams with a career-high 15 points. Moriah Hurst added 14 points while Alana Canady and Kyiah Julian chimed in 11 points each to round out the quartet. Williams also paced the Navy and Gold on the glass with a career-high eight rebounds.

Delta State was paced by Zyaire Ewing with 24 points and 16 rebounds for her third double-double of the season. The Lady Statesmen shot 36 percent from the field, including 22 percent from the 3-point line, and were 9-of-16 from the free throw line for 56 percent.

Trailing 6-2, Mississippi College went on a 12-0 run to grab a 14-6 lead with 1:11 left in the first quarter. The span covered over five minutes of action as four different Lady Choctaws scored during the run, including four from Alana Canady and Darien Tubby. A T’kyra Hicks 3-pointer with 52 seconds left in the quarter snapped a nearly six-minute scoreless drought for the Green and White and cut the deficit to 14-9.

MC held the advantage through most of the second quarter as it enjoyed as much as a five-point lead in the period. However, Delta State grabbed its first lead since the 4:35 mark of the opening quarter as Zyaire Ewing’s layup with 25 seconds left gave the Green and White a 23-22 lead after the first half.

Julian gave the Lady Choctaws a two-point lead on a 3-pointer with 5:30 left in the third quarter as the team strung together a 5-0 run. Buford gave the Lady Statesmen back the lead with 3:45 left in the quarter on a layup. MC knotted the contest at 30-all following a Williams’ free throw, but DSU responded with five straight points to recapture the lead and help take a 35-32 advantage into the fourth quarter.

Delta State held the lead through over nine and half minutes in the final period of regulation, but Hurst set the contest into overtime on a reverse layup with 22 seconds. The bucket capped an 11-2 run over the final five minutes and erase an eight-point Lady Statesmen lead. Williams’ trey with a 1:15 left setup the heroics to send the contest in to the first extra period.

Back-to-back 3-pointers gave the Green and White a four-point advantage in the first OT, but a 5-0 run placed MC in front with 1:30 left in the OT. Williams knocked down her second trey of the game during the run to give the Lady Choctaws the lead. The two squads exchanged the lead over the final minute of the game with DSU knotting the contest at 57-all on a tip-in from Kirstin Brown with less than a second to play.

The two teams exchanged 4-0 runs to open the second OT period, but a Canady layup with 3:11 left to play placed the Lady Choctaws back in front and this time for good as the Navy and Gold closed out the contest with the final eight points of the game, including six straight free throws from Julian to ice the contest.

Williams’ high surpassed her previous high of 10 points set at DSU the night prior. Julian’s six straight made free throws to end the game marked a career-high for the sophomore.

Mississippi College returns to action on Friday, Jan. 8 as it hosts the University of West Alabama. Tip-off is set for 6:30 p.m.