Rust runs past Blue Mountain to kick off 2021 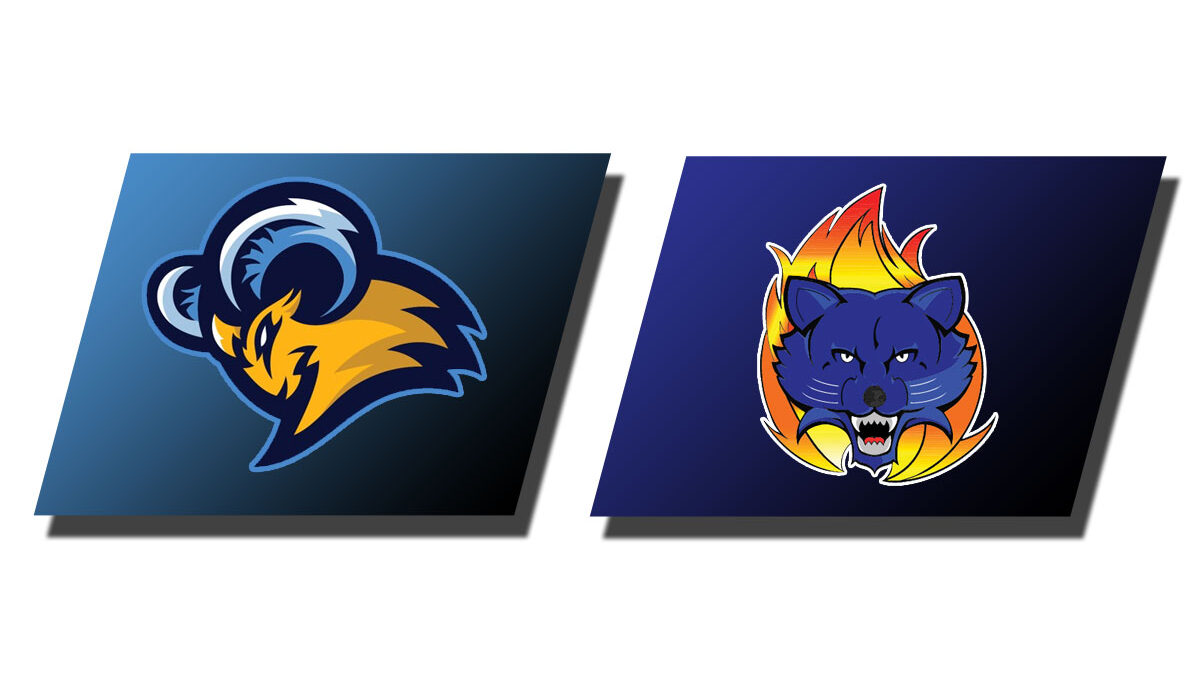 HOLLY SPRINGS – (Box Score) Blue Mountain women finally returned to the court Saturday after over a month-long layoff, but the results weren’t what the Lady Toppers hoped for as they fell to (RV) Rust College, 79-56.

Blue Mountain held its own early, trailing just 20-19 after the first period.  Rust would pull out to a 10-point lead in the second, and the Lady Toppers later found themselves down 37-28 at the break.

Turnovers crippled the Lady Toppers in the first half, with the team committing 12.  BMC would eventually turn it over 24 times in the contest, while Rust turned it over 12.

Olivia Chadwell (JR/Loretto, Tenn.) was hot early, hitting 4-of-5 from the field with 2-of-3 from deep.

The Lady Bearcats upped the pressure in the third quarter with a full-court press, jumping out to a 64-36 lead.

BMC had a better fourth, outscoring Rust 20-16, but were unable to put together a meaningful run.

Chadwell finished the game with 14 points to lead BMC, while Carissa Horton (SO/Cleveland, Ala.) got 13.

Shay Johnson led Rust with 18 and Jasmine Coleman chipped in 13.

BMC (1-4) returns to action Tuesday as they host Southeastern Baptist at 5:30 p.m.