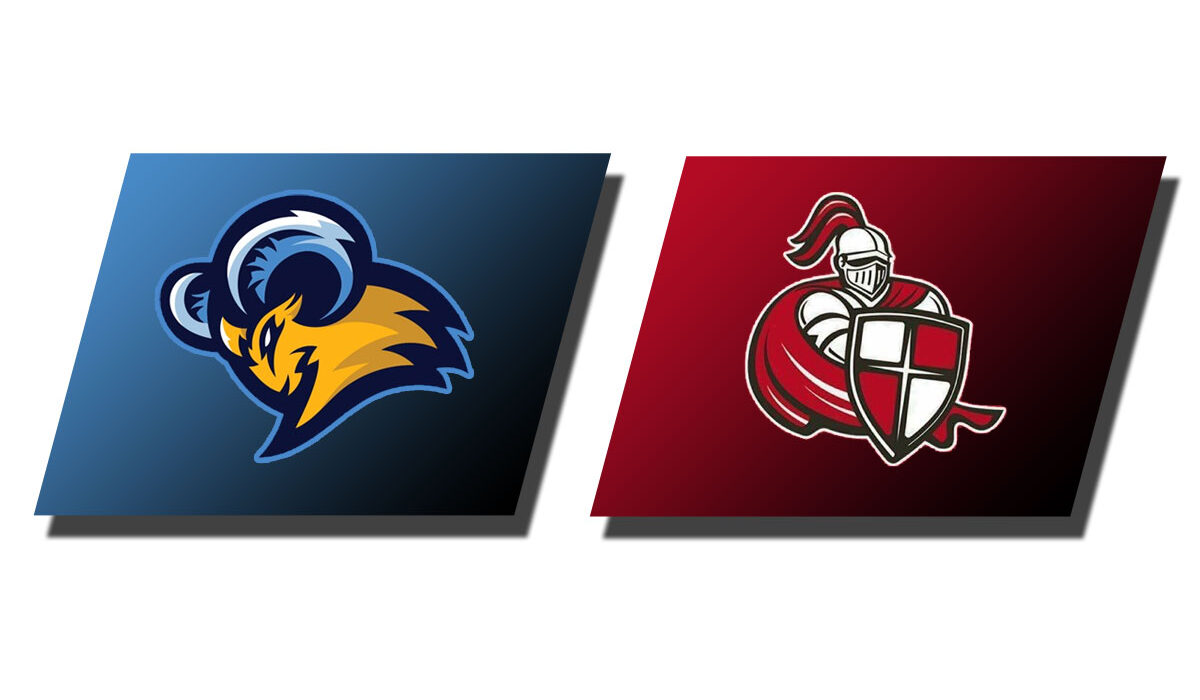 HATTIESBURG, Miss. – (Box Score) It seemed a lid was on the goal Tuesday on Blue Mountain’s end, as they fell to state rival William Carey, 65-34, in SSAC play.

The Lady Crusaders claimed its fourth win of the season over Blue Mountain in the SSAC Western Division, while also handing the Lady Toppers their seventh straight SSAC loss.

The Lady Toppers could only put together 17 points in the first half, shooting just 30 percent from the floor.  Blue Mountain’s percentage dropped to just 24 percent shooting when the final buzzer sounded.  Carey (13-4, 9-3 SSAC) led 34-17 at the break.

Blue Mountain’s normally steady shooting behind the 3-point arc was off tonight also, as the Lady Toppers were 0-for-14 from deep.  Carey would hit 5-of-11 beyond the arc.

Tamia Stinson would lead Carey with 13 points, followed by Lauren Rowley with 11 and Mallory Thompson with 10.