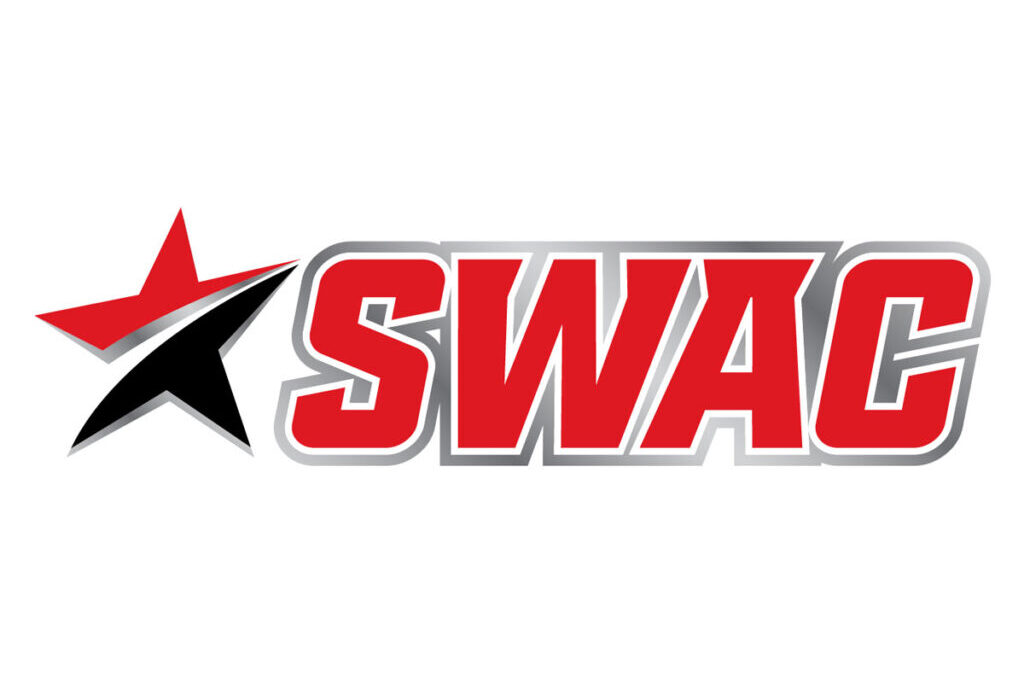 BIRMINGHAM, Ala.- The Southwestern Athletic Conference has named Jackson State’s Shedeur Sanders, James Houston, and Warren Newman along with Florida A&M’s Deonte Williams its SWAC Football Players of the Week for their outstanding performances during games played this past week of competition.

Offensive – It was a record-breaking performance for Jackson State freshman quarterback Sanders at the Southern Heritage Classic. The Canton, Texas product completed 30-of-40 passes for 362 yards and three touchdowns. Sanders’ 30 completions set a new Southern Heritage Classic record as he distributed the ball to a total of nine different JSU receivers.

Newcomer – Williams found his way into the backfield often as he recorded three tackles for loss, two sacks and forced a fumble during Florida A&M’s 34-7 win over Fort Valley State at Bragg Memorial Stadium on Saturday. He was a key contributor for a Rattlers defense that held FVSU to 35 total rushing yards for the game.