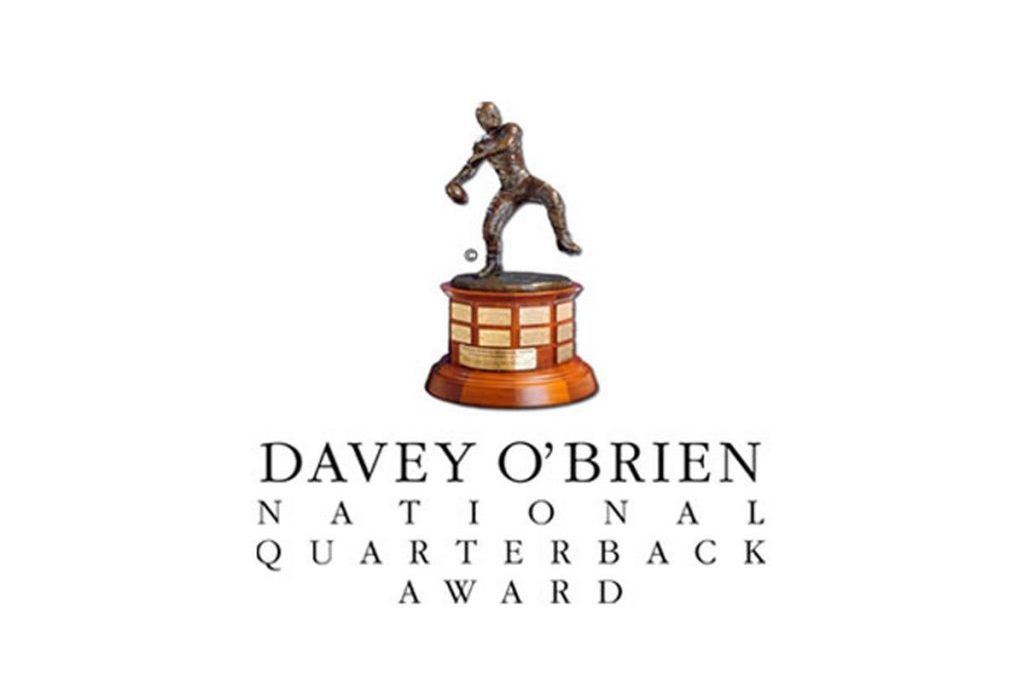 FORT WORTH, Texas — Junior Matt Corral of Ole Miss has been selected as the Davey O’Brien Award National Quarterback of the Week for week three of the college football season.
On Saturday, Corral tied a school record by accounting for seven touchdowns (four rushing, three passing) and totaled 403 yards of offense in less than three full quarters of action in a 61-21 victory over Tulane.
Overall, Corral completed 23 of 31 pass attempts for 335 yards, and carried the ball 13 times for 68 yards. In the contest, the product of Ventura, Calif., became the second FBS player ever to throw three touchdowns and rush for four in the same game.
Corral, who was a semifinalist for the 2020 Davey O’Brien National Quarterback Award, has also received SEC Offensive Player of the Week and FBS Walter Camp Offensive Player of the Week accolades. He is one of just three players nationally to be named to the Davey O’Brien Great 8 list twice in three weeks this season.
The other quarterbacks on the Great 8 list in week three were: Holton Ahlers of East Carolina, Penn State’s Sean Clifford, Jake Haener of Fresno State, North Carolina’s Sam Howell, Tanner Mordecai of SMU, Michigan State’s Payton Thorne and Malik Willis of Liberty.
The Davey O’Brien Foundation was created in 1977, and the National Quarterback Award, the oldest and most prestigious college quarterback award, was first issued in 1981. Over its time, the Davey O’Brien Foundation has given away more than $1.2 million in scholarships and university grants to help high school and college athletes transform leadership on the field into leadership in life.
In 1938, O’Brien, who wore No. 8 as a star quarterback for TCU, became the first player ever to win the Heisman Trophy, Maxwell Award and Walter Camp Award in the same year. He was inducted into the College Football Hall of Fame in 1955.
2021 National Quarterback of the Week Winners
Week 1 (Sept. 8) – Bryce Young, Alabama
Week 2 (Sept. 15) – Anthony Brown, Oregon
Week 3 (Sept. 21) – Matt Corral, Ole Miss