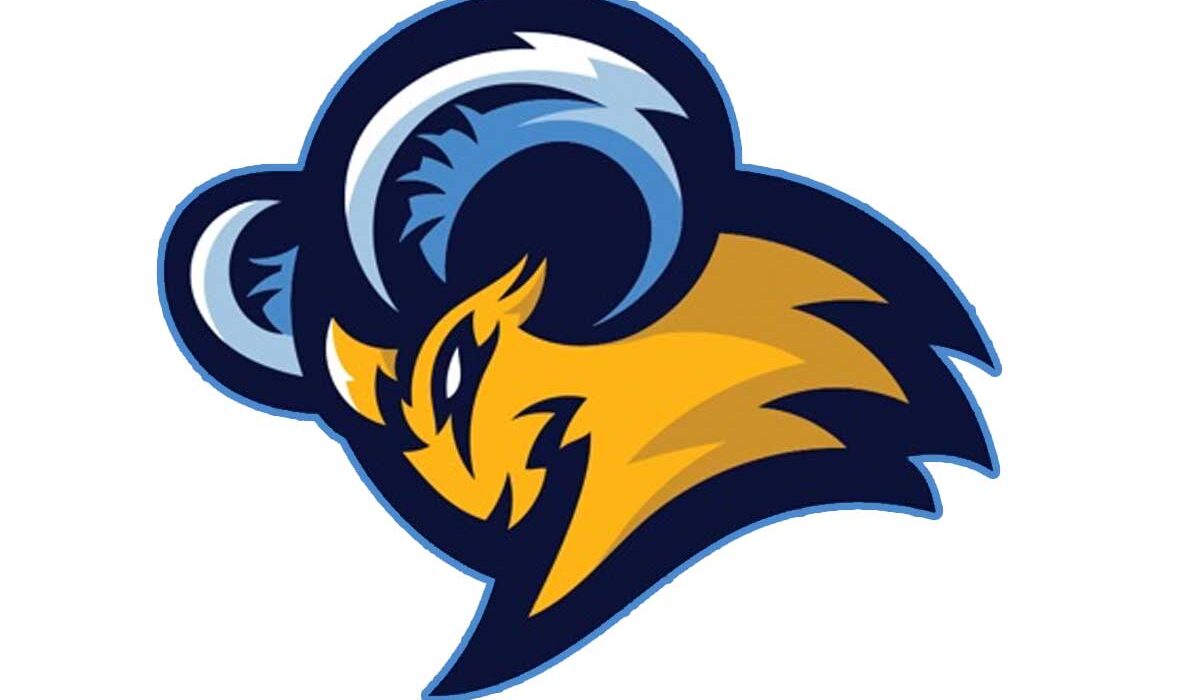 Jackson didn’t finish there, as she was also awarded the Co-Freshman of the Year for the SSAC alongside Loyola’s Simone Moreau, while also leading the SSAC All-Freshman Team.

Second-Team All-Conference selections for BMC included Anna Lucas (JR/Athens, Ala.), Tori Walker (JR/Florence, Ala.) and Skyler Benson (JR/Priceville, Ala.).  Benson would also be named to the SSAC’s Champions of Character Team.

BMC head coach Reid Gann said of the awards, “It has been a tremendous year for us.  Not only am I extremely proud of all our honorees, but I am so proud of this entire team.  They are resilient and tough, and I consider myself blessed to coach them.”