Choctaws come up short against Flames 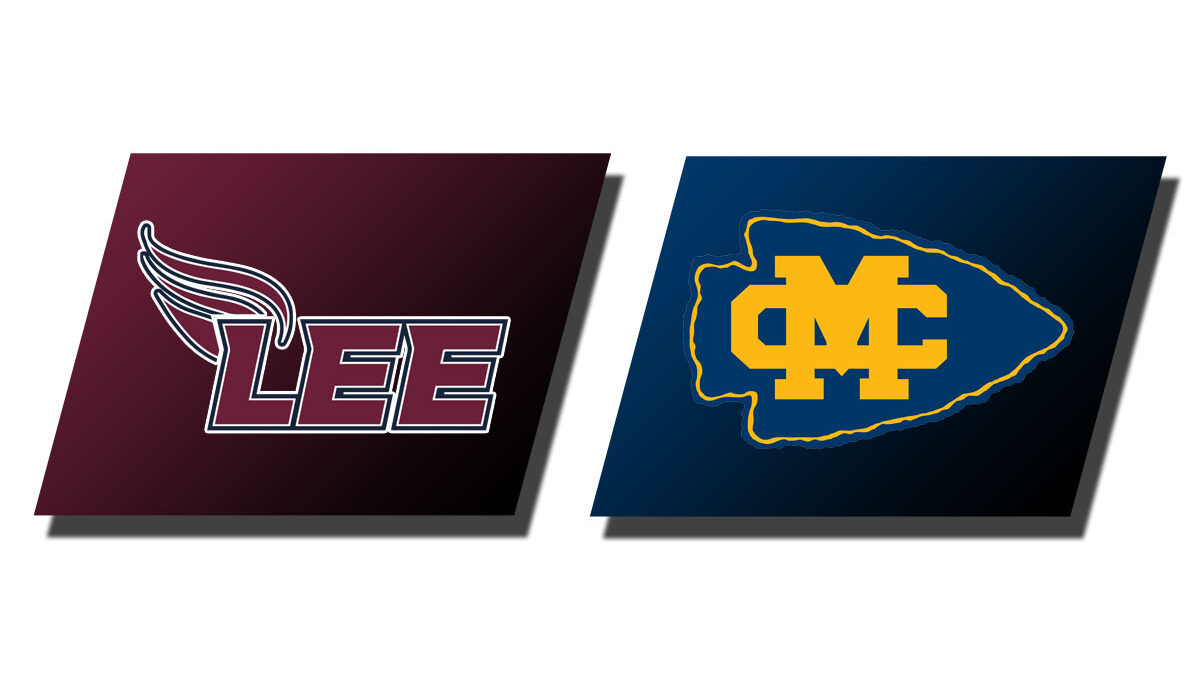 CLINTON – The Mississippi College women’s basketball team came up in a hard-fought, Gulf South Conference contest inside A.E. Wood Coliseum as it fell 75-65 to Lee (Tenn.) University on Thursday, Jan. 20. MC moved to 8-8 on the campaign and 3-6 in the league. The Flames improved to 13-3 and 6-2 in the GSC.

The Choctaws held a five-point advantage through the first 30 minutes of play, but the Flames outscored MC 30-15 in the final period to walk away with the victory.

The Choctaws took setbacks at the University of West Florida and nationally-ranked Valdosta State this past weekend. UWF and VSU sit second and third in the GSC following Thursday’s nights action with the Flames in fourth.

Ally Alford scored in double figures for the 10th time this season and eighth straight. The Batesville, Miss., native posted a team-high 23 points. It’s the fifth time in the campaign she’s scored 20-plus points. The freshman also paced the squad with a season-best nine rebounds.

Dezirae King joined Alford in double digits with a season-high 13 points. It’s the second consecutive contest in double figures for the junior as she tallied 11 points at VSU on Saturday.

MC shot 38.3 percent from the floor, including a 33.3 clip from behind the arc, and converted on 14-of-22 from the charity stripe for 63.6 percent. The Navy and Gold out-rebounded the Flames 42-40 on the glass and blocked five shots, including a season-high four from Bell. The five rejections are tied for second on the team.

After standing tied 20-all following the first 10 minutes of action, MC outscored their visitors from the Volunteer State 16-11 in the second period to take a 36-31 lead in at the break. Yazmin Mosi broke the deadlock seven ticks into the second with an offensive rebound and put back in the paint. The Choctaws held the advantage a majority of the period as Lee held the lead on two occasions during the quarter. Alford knocked down one of her four 3-pointers of the game to give the Navy and Gold its largest lead of the game at the intermission.

MC maintained the five-point margin heading into the final 10 minutes of action. Lee grabbed its first lead since 5:45 mark of the third as Hannah Garrett scored in the paint off a feed from Camryn Grant. Halle Hughes followed with a trey to give the Flames a four-point lead. They marched the deficit to 68-59 with under two minutes to play and never looked back.

Tip-off on Saturday against the Hawks is slated for 2 p.m.