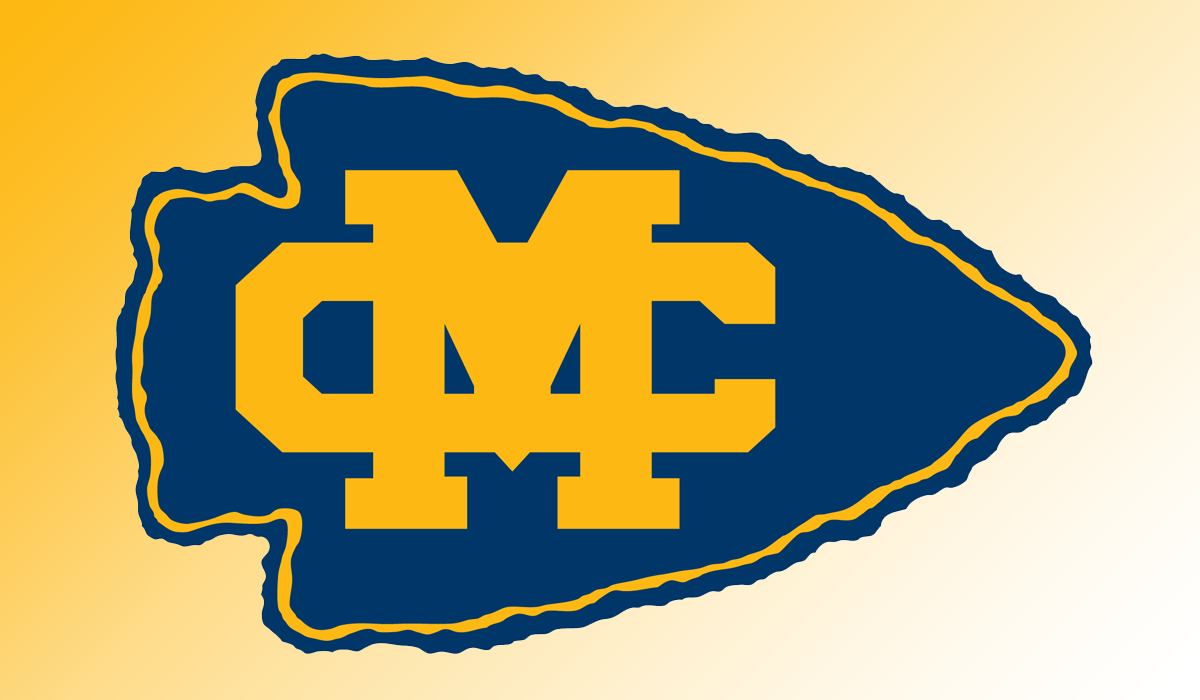 HUNTSVILLE – The Mississippi College women’s cross country team posted a banner day at the season-opening meet of the year as they finished second at the UAH Chargers Invitational on Saturday, Sept. 19.

The squad notched a team average of 18:26 during the race. The mark bested the previous best of 19:15 set at the 2017 Gulf South Conference Championship.

All seven of the Lady Choctaws recorded collegiate-bests in the 5K race led by Kathy Hammond. The Montgomery, Ala., freshman posted a time of 18:10.45 in her first collegiate race for the Navy and Gold.

Redshirt sophomore Jazmin Hernandez finished just behind Hammond in sixth. The Angelo State transfer notched a time of 18:10.63 in her first race with the Lady Choctaws. Madeline Campbell finished ninth in the race with a personal best time of 18:31.52.

“Incredible leadership early in the race from our upperclassmen and incredible heart from the whole team in the end,” said head coach Matthew Reneker. “The entire roster knows there’s a lot of work ahead of us, we are excited for the challenge. We know that we are one of the lucky sports to represent Mississippi College this fall, we carry that weight proudly.”