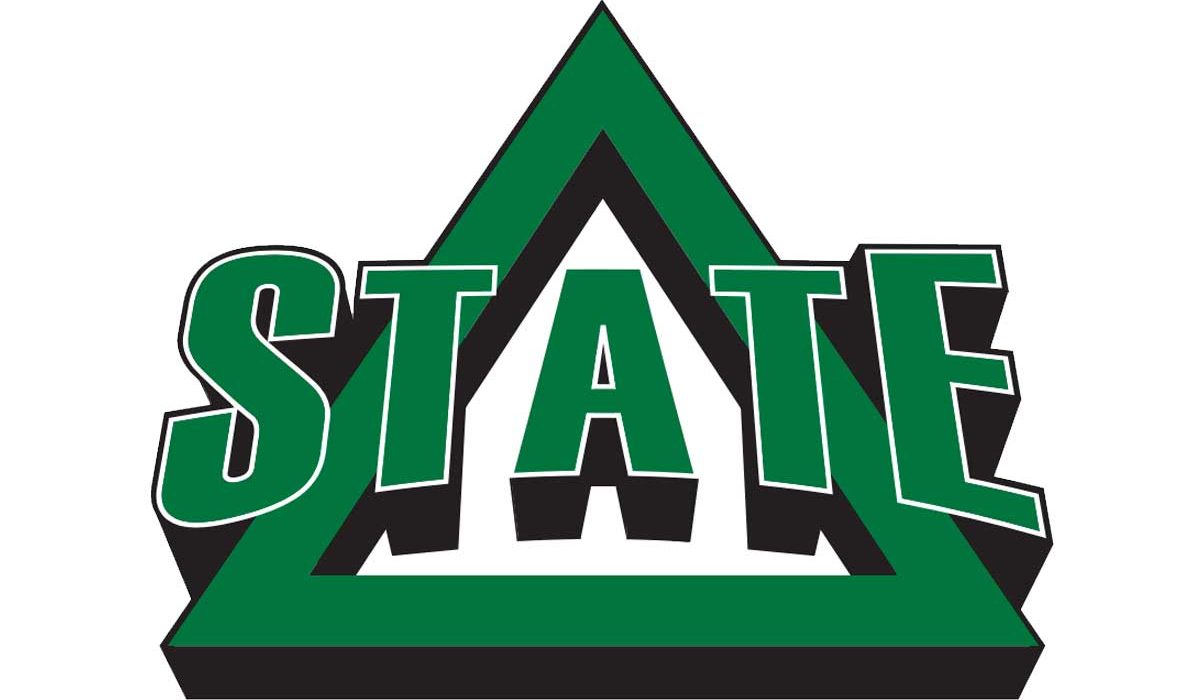 BIRMINGHAM, Ala. – The Gulf South Conference is proud to announce the GSC All-Decade Awards for women’s basketball. The awards factor in the years 2011-20 and were jointly selected by institutional personnel, coaches, and league administrators.

The complete list of honorees, along with a description of their accomplishments, can be found at the following link:

Union’s Mark Campbell has been named the GSC Coach of the Decade. In the six years that the Lady Bulldogs have been eligible for conference awards, Campbell has been named GSC Coach of the Year three times. Union won three GSC Titles in that time and have advanced to the NCAA Tournament in five of the six seasons, including a run to the Final Four in 2018. In 2019, Campbell became the fastest coach in all of college basketball, men or women, to reach 600 career wins.