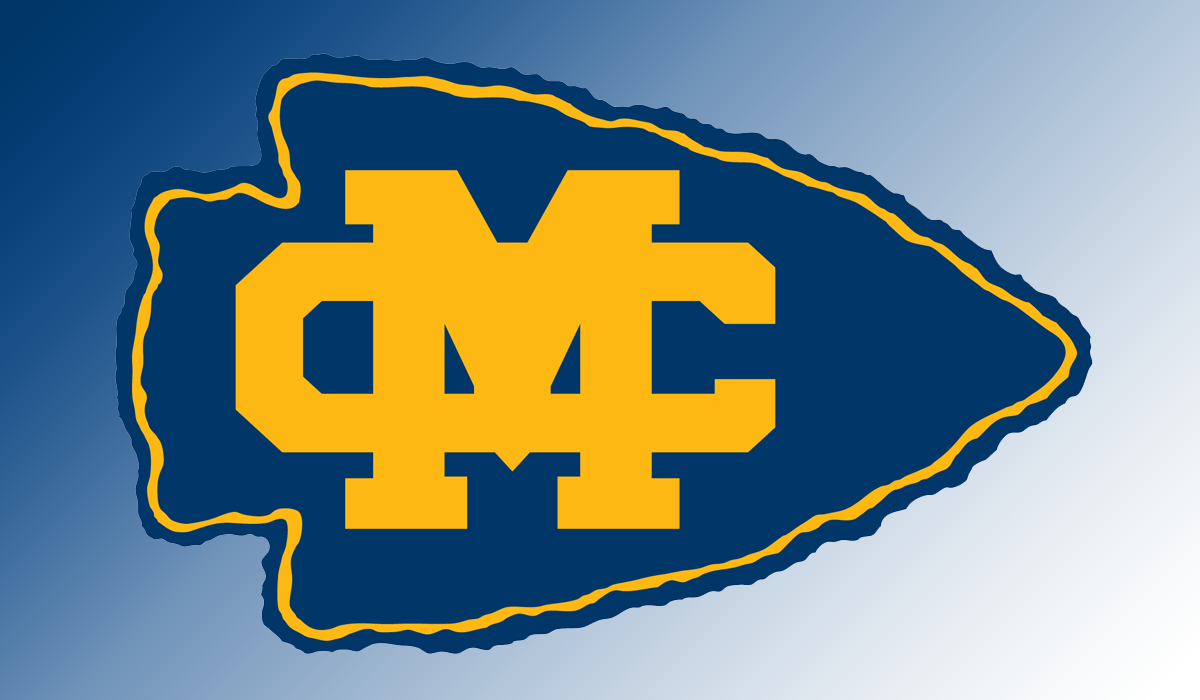 “We are excited to bring Greg into the Mississippi College family,” Jones said. “He has experience in both Division II and the Gulf South Conference and has been a part of winning programs his entire career. We look forward to having him lead our women’s basketball program.”

“As a coach, I think you always have an eye on a job that you would consider a dream job,” Long said. “Mississippi College fits that for me. The vision that Dr. Thompson and Coach Jones have for Mississippi College are in alignment with what I think an institution and athletic department should be. We want to win the hearts, minds and spirits of those we come in touch with and be a light for this great community and state. If we do that, the on-court part will take care of itself.

“Mississippi College has a rich basketball tradition and I am excited for the opportunity to lead this women’s basketball program. Coach (Paul Allen) Duke paved the way for the program for many years and has laid a solid foundation that I believe is on the cusp of doing something great. I am confident our brand of basketball will be fun to watch and our players will be great representatives and leaders for the community and more.

“Moving back to Mississippi is like moving home for me. My family and I are thrilled to be a part of such a great institution and community and we can’t wait to get things started.

“I want to thank Dr. Thompson, Coach Jones and the rest of the committee for giving me this opportunity and I am ready to hit the ground running to compete for a Gulf South Conference Championship and continue to keep the Choctaws On The Move.”

Long led the Cotton Blossoms to a 20-11 mark during the 2019-20 campaign along with guiding them to the Great American Conference Championship Game. The 20 wins marked the most by a first-year head coach during the NCAA Era for the Green and White and was the first 20-plus win season for the program since the 1997-98 campaign. UAM was tough on defense as it set a program and GAC record holding opponents to 59.2 points per game. Under his tutelage, Berniezha Tidwell and Pamela Bethel earned All-GAC honors while Tidwell also garnered Division II Conference Commissioners Association 2019-20 All-Central Region First Team laurels.

Prior to his stint in Monticello, Long worked at the University of Central Arkansas under head coach Sandra Rushing. Long was an assistant coach for the Sugar Bears from 2015-2017 and was promoted to associate head coach following a 26-5 season in 2016-17 that saw UCA win the Southland Conference – its second straight – and earn its second NCAA Tournament berth. During his four seasons in Conway, Ark., he recruited and coached seven All-Southland Conference selections along with four all-defensive team honorees.

Long began his collegiate coaching career at Delta State University. He served as a volunteer assistant coach for the Lady Statesmen during the 2005-06 season and returned to the Mississippi Delta in 2010 where he served as an assistant coach until 2012. He helped DSU to back-to-back GSC regular season crowns and NCAA Tournament berths, including a run to the Sweet Sixteen in 2010-11. He helped to develop three all-Americans, seven all-region players, seven all-conference players, and the preseason National Player of the Year in NCAA Division II.

Prior to his time at DSU, Long was a successful high school coach in his hometown of Ocala, Fla. – first as an assistant coach for the boys team at Ocala Forest, where he helped guide the team to their first winning season in more than a decade; then as a head coach at Trinity Catholic. At Trinity Catholic, his teams improved from eight to 22 wins from his first to the second season, won a district title en route to a Sweet 16 showing in the state tournament and a top 15 ranking in state media polls.

Long played collegiately at Chowan College under Bob Burke, who retired as the third-winningest coach in North Carolina collegiate history behind Dean Smith and Mike Krzyzewski. Long played high school basketball at Vanguard High School under legendary Florida high school coach Jim Haley, who compiled 655 wins and three state championships. In 1997, Long played on Haley’s final team to be ranked No. 1 in the state and made a run to the Elite 8 en route to a 21-11 record for the season.

Long is married to the former Jill Trimmer of Marietta, Ga. They have one daughter, Aubree.