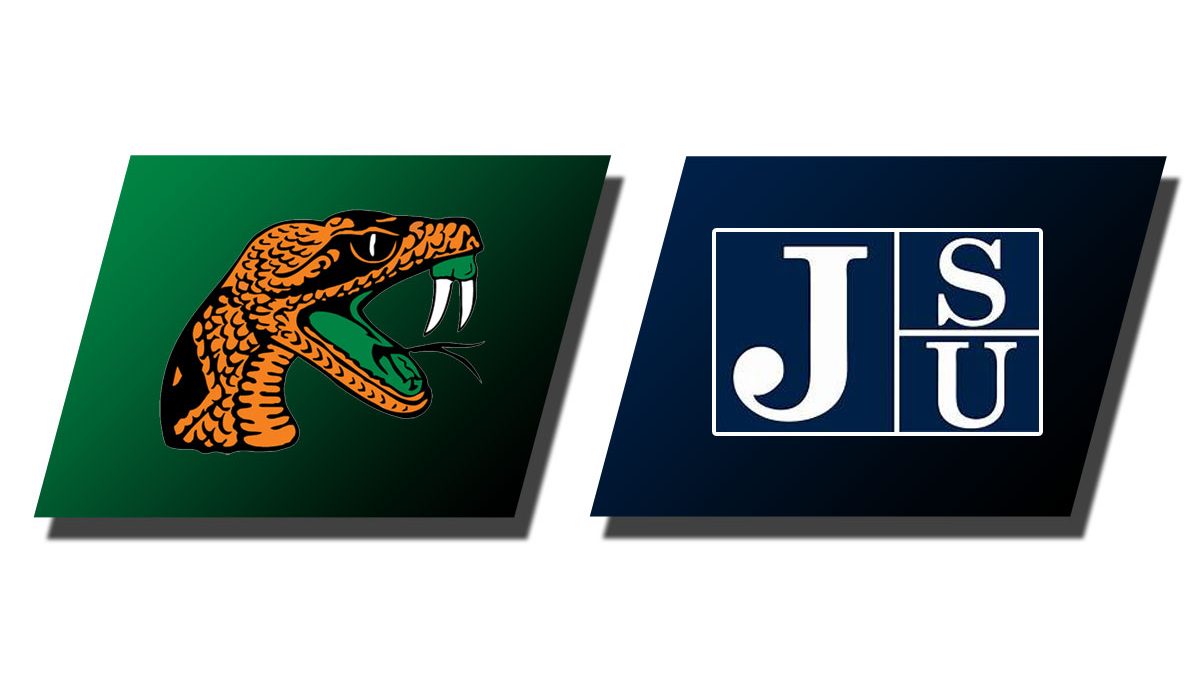 JSU Vice President and Director of Athletics Ashley Robinson is pleased to reveal the Tigers will host Florida A&M on September 12.

“I am very excited to announce that we are hosting Florida A&M to open the 2020 season,” Robinson said. “Jackson State and Florida A&M are two blue blood football programs and our fans are going to be excited to add this game to our home schedule.”

JSU head football coach John Hendrick is pleased with the addition of FAMU to the schedule.

“Very excited to play Florida A&M and open our season at home against a quality opponent,” added Hendrick. “FAMU was one of the best programs at the FCS level last season and this match-up will be a great measuring stick for us.”

“As a Jackson native and proud Jackson State alum, I’m excited FAMU will be coming to Jackson and compete against our football program,” Hudson said.

JSU leads the series 10-7-2 and has won the previous two games in the series. This will be the third meeting since 2000.

The two teams last met in 2018, which was an 18-16 win in Tallahassee. FAMU last visited JSU in 2014 when DeSean McKenzie hauled in the winning 60-yard touchdown in the final seconds from LaMontiez Ivy to secure the 22-17 win.

The two programs played regularly in the ’90s and ’80s and matched up 13 times.