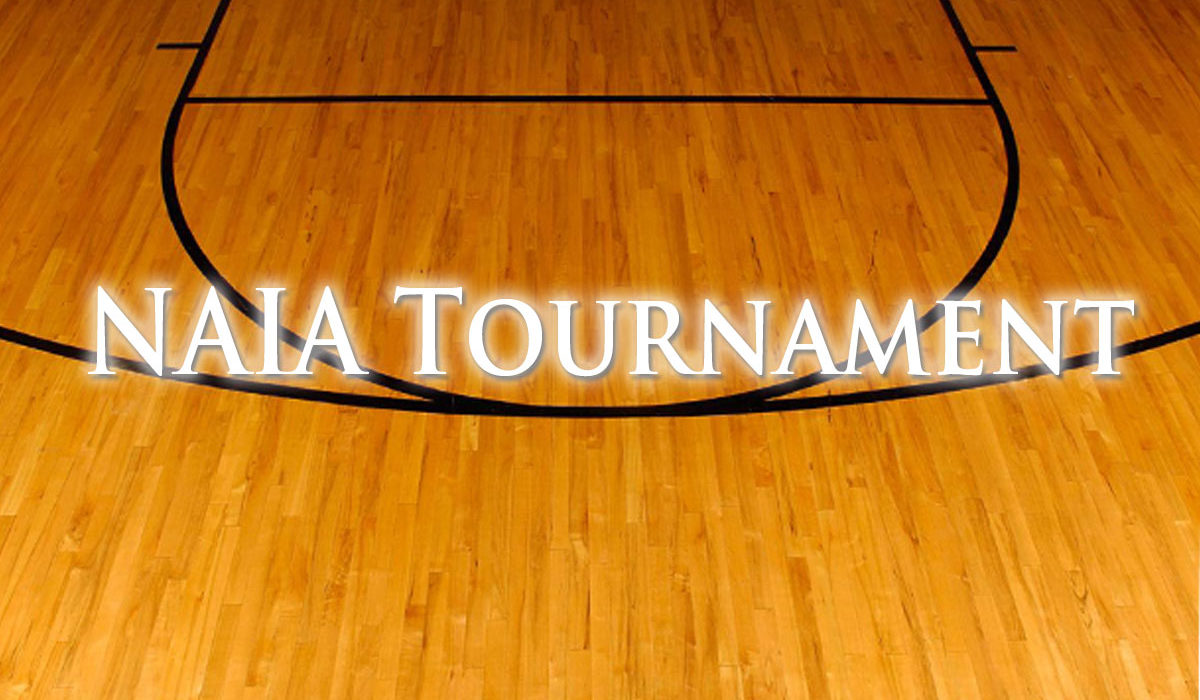 KANSAS CITY, Mo. – Considering where Mid-America Christian University’s men’s basketball team was on January 5, Josh Gamblin’s Evangels made one heck of a run to get to the NAIA Division I Men’s Basketball Championship.

That doesn’t ease the pain of a second round loss in the tournament much though.

MACU (21-13) led for much of the night at Municipal Auditorium on Friday night, but the Evangels were unable to hole off a charge from a very good William Carey University (Miss.) ballclub, and the Crusaders (24-9) ended MACU’s season with a 62-60 win.

MACU opened the game on a 9-4 run, and the Evangels held a modest lead for most of the first half. The Crusaders led by no more than two points, and for only a total of 1:01 in the opening 20 minutes. MACU made 7-of-18 3-pointers in the first half, none more impressive than the 75-footer that Charles Beauregard, Jr. swished at the first half buzzer to give MACU a 34-29 halftime lead.

In the second half, though, MACU’s shooting cooled off and the Cruaders began to take control. WCU used an early 7-0 run to take a 36-35 lead, with 15:57 to play, and the lead spent the next four minutes pinballing back and forth. Beauregard sand a jumper with 10:50 to play to give MACU a 49-44 lead, but the Evangels struggled to score over the final minutes. William Carey surged ahead with 2:55 to play, 60-58, and the Crusaders appeared to seal the game with a jump shot that rattled home with 14.2 seconds to play. The officials went to the monitor, however, and after review, they determined that the shot was not released prior to the expiration of the shot clock, and the Evangels got one final shot. A jumper from Beauregard from just inside the 3-point arc hit the heel of the rim, and a desperation jumper from Cade upshaw went in after the buzzer, and WCU held on to win, 62-60.

The loss ends an impressive run for the Evangels. After their game on January 5, MACU was 8-6 on the year, and the Evangels were in a tenuous position to even make the conference tournament. MACU turned things around, however, winning 13 of their final 20 games, including their third NAIA tournament first round game in program history.