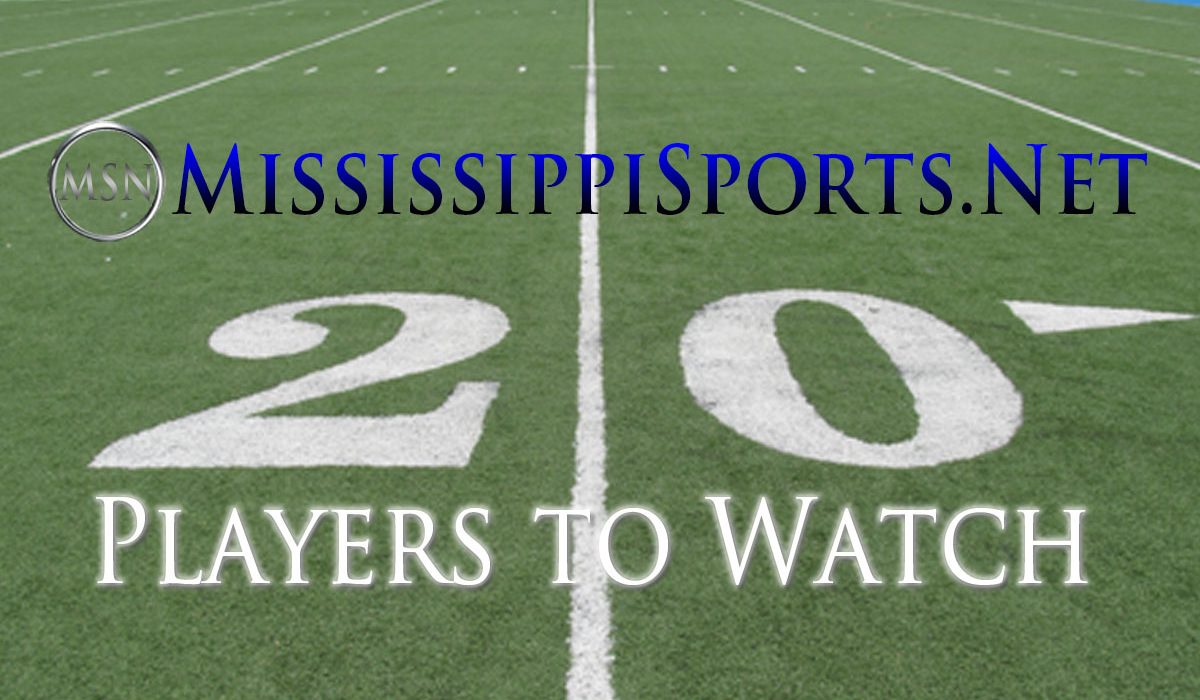 The football season will look a little different in 2020, but there will be plenty of great talent on the field. Here are some of the players to watch who will be competing at small colleges in Mississippi.

Junior Faulk, Delta State, DB, Sr.
Our list is headlined by four seniors and we start with an All-American. Jones garnered that honor from more than one publication in 2019, following a season in which he grabbed nine interceptions, a school record that also led the Gulf South and Division II for the year. In his first season in Cleveland, Faulk broke up 13 more passes and earned a 10th turnover with a forced fumble he also recovered.

Brad Foley, Belhaven, RB, Sr.
Foley led his team in rushing yards, receptions and scoring in 2019. He had 526 rushing yards and seven TDs and two more TDs receiving. Foley is now fourth on the all-time rushing list for the Blazers.

Jonathan Jones, Mississippi College, LB, Sr.
Jones is the leading returner in tackles for the Choctaws, recording 55 tackles last season, including 40 solo tackles. He also racked up a team-high 8.5 tackles for loss and five quarterback hurries to go along with two forced fumbles and two pass breakups.

Liam Vincifora, Millsaps, DL, Sr.
Another All-American honoree with multiple publications, Vincifora was name the SAA Defensive Player of the Year in 2019. He seemed to own real estate in his opponents’ backfields with 21.0 tackles-for-loss, 14.0 sacks and four quarterback hurries. He had at least 0.5 TFL in nine of 10 games last year. Vincifora also recovered two fumbles, one of which he forced.