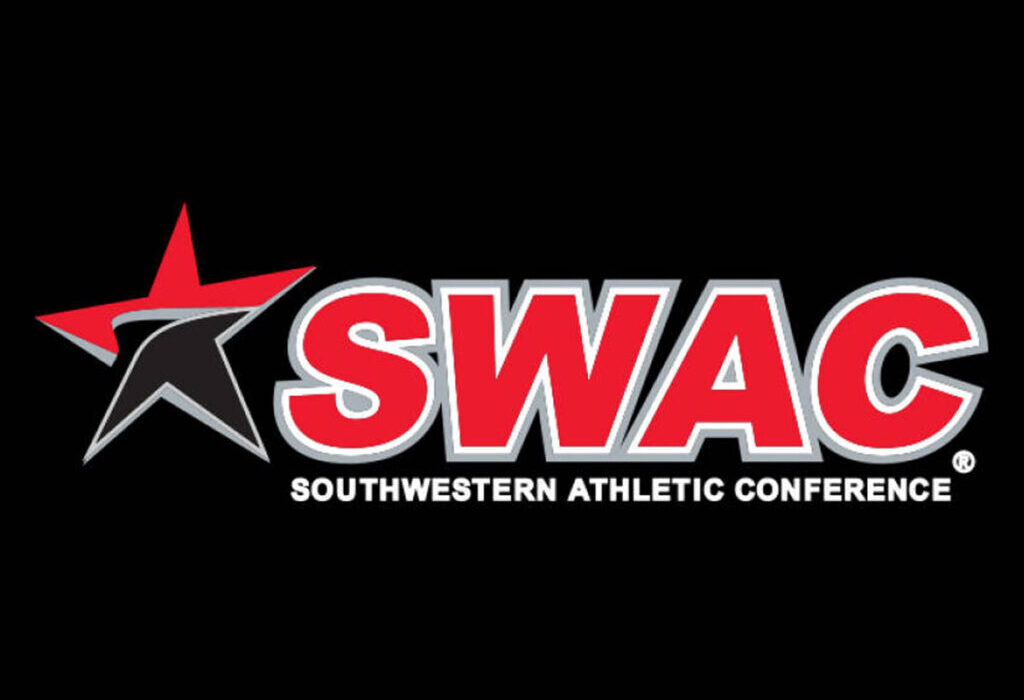 At the conclusion of last season Kretteis, the 2019 SWAC Freshman of the Year, led Mississippi Valley State in scoring with 15 points. She found the back of the net seven times during the season and added an assist. The London, England native also recorded 18 shots on goal, and a game-winning goal during the season.

Prairie View A&M’s Demoree-Sanye Nugent (Victorville, Calif.) was a key figure for a Lady Panthers Soccer team that claimed the 2019 SWAC Tournament title. She logged a total of 979 minutes of action for the season while serving as a significant contributor for PVAMU defensively.

Prairie View A&M’s Quinn Josiah (New Market, Ontario) had a breakout season as she led her team inside the net logging a total of 1353 minutes and tallying 83 saves. Her save percentage of .783 was good for a third place ranking in the conference at the conclusion of the season.

A complete listing of the Spring 2021 Preseason All-SWAC Team, Predicted Order of Finish and individual award winners can be found below.