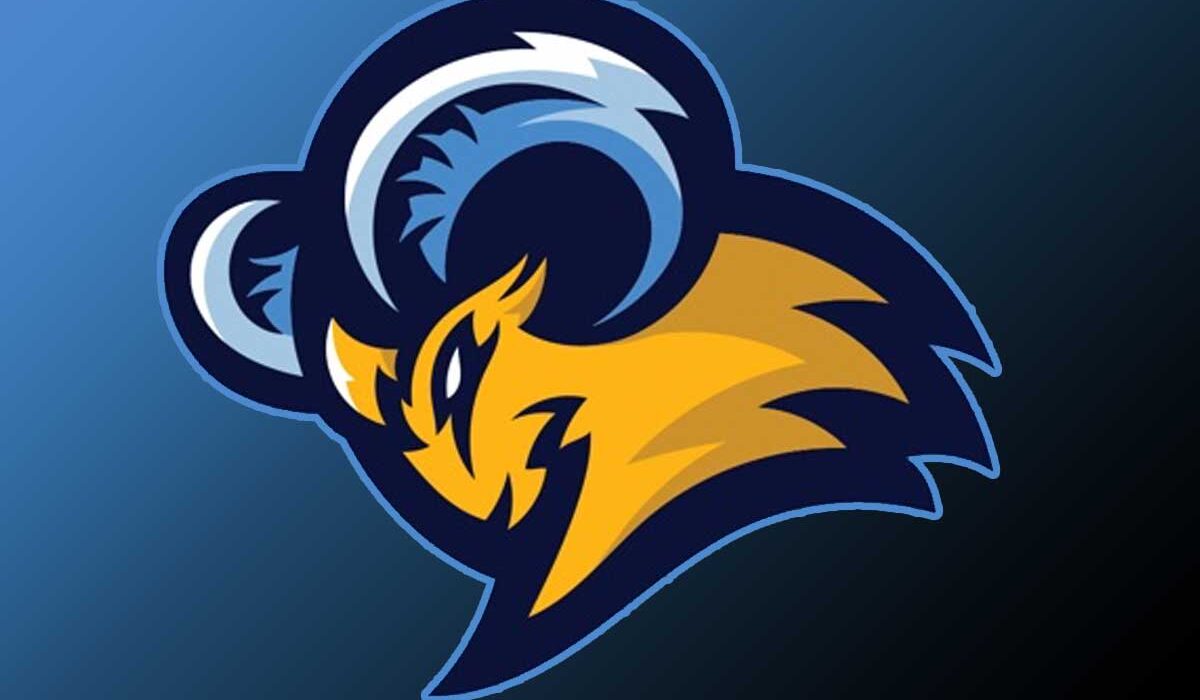 As they are known for, Loyola opened up quick with their running style and would jump out to a quick lead.  The Wolfpack would lead as much as 22 points in the first, 40-18 at the 6:00 mark.

Andrew Fava scored 17 in the first to push the Wolfpack to a 49-35 lead, while Blue Mountain’s Brandon Williams (JR/Dyersburg, Tenn.) led with 11.  Luka Tejic (JR/Uzice, Serbia) had six points and six rebounds also in the first half.

Things got worse for the Toppers to start the second as they would go scoreless for 5:30.  Micah Powers (SR/Holly Springs, Miss.) ended it at 14:45 with a three from the corner, leaving LU up 57-38.

Loyola’s inside game would be too much for Blue Mountain, as they would outrebound the Toppers 53-31.  The Wolfpack defense would also hold the Toppers to just 29 percent shooting from the floor.

Loyola’s T.J. Smith would finish with a double-double at 20 points and 15 rebounds.  Andrew Fava led in scoring with 22 points for Loyola.

Williams led Blue Mountain with 17 points, while Aleksa Vujadinovic (JR/Niksic, Montenegro) had 14 and Powers had 11.

“It was a tough night,” Topper head coach Jermael Bingham said.  “They’re number nine in the nation for a reason, and they put us through our paces.  Hopefully, we can learn from tonight and come back out stronger tomorrow.”

The two teams will square up again tomorrow in New Orleans at 2 p.m.