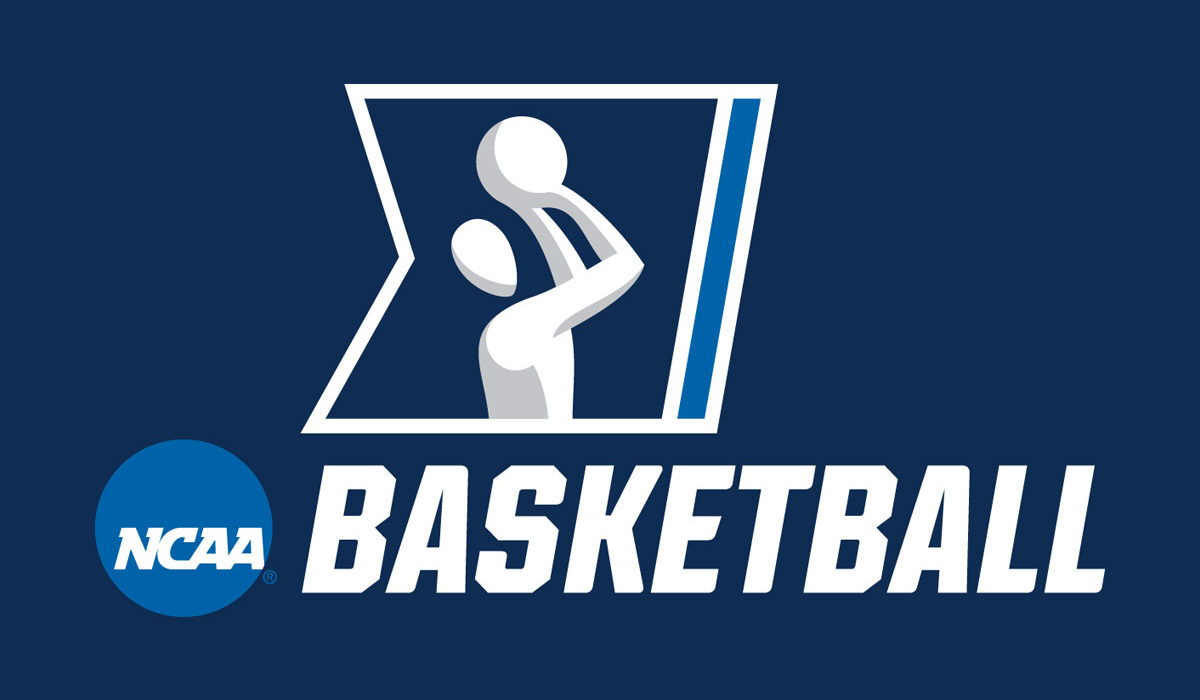 HATTIESBURG – It didn’t take long to secure a replacement for Doc Sadler at Southern Miss.

On Thursday, the university announced the hiring of Jay Ladner to the position, bringing back one of its own to the fold.

Ladner comes to USM from Southeastern Louisiana where he had an overall record of 76-88, but led the Lions to the Southland Conference regular season title in 2017-2018.

He also took Jones County JC to the NJCAA national championship in 2013-2014.

Ladner played four years at USM from 1984-1988 and was a member of the Golden Eagles’ team that won an NIT championship in 1987.